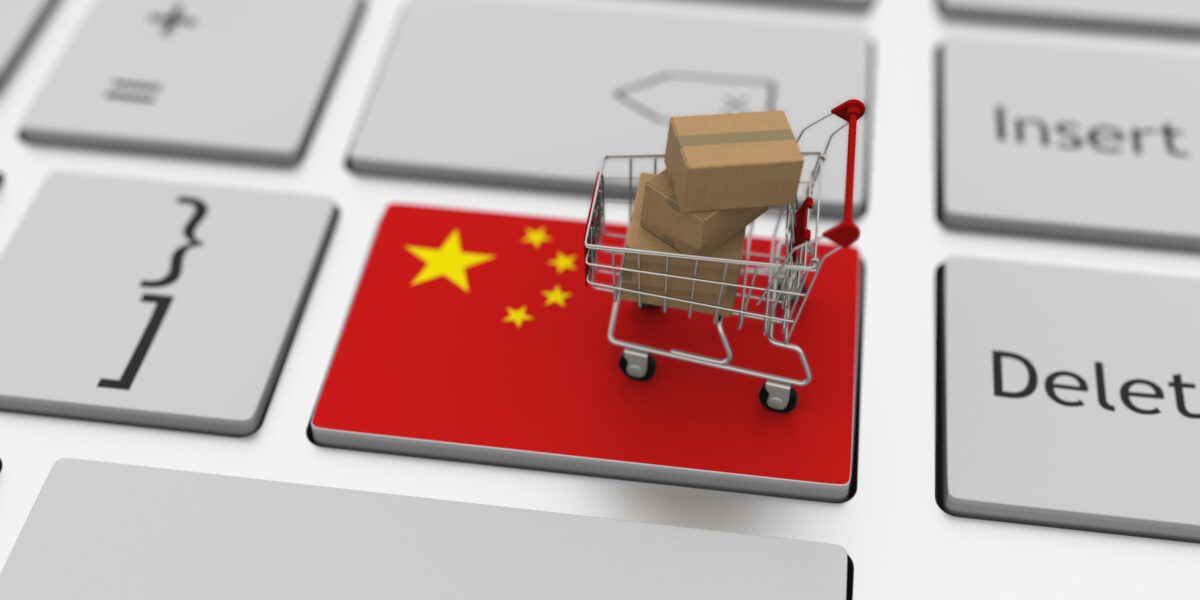 China was a relative latecomer in digitalisation, yet in the past twenty years it has witnessed a staggering growth in internet usage, and it is now by far the biggest internet market in the world. With over 1 billion internet users, its digital population trumps the total population of the United States and European Union combined.

Size is not the Chinese digital landscape’s only striking feature. Due to a combination of governmental restrictions and cultural distinctiveness, the majority of internet platforms commonly used globally (Google, Facebook, Amazon etc) are not accessible and used in China. This has created a unique ecosystem in which local platforms have substituted in usage and in many cases surpassed global platforms in functionalities and sophistication.

Owing to its size and captive audience, China offers Western companies significant potential to export their products and increase their sales on the huge online marketplaces. However, China is very different and successfully doing business there, requires a full understanding of how things work and how to go about optimising the opportunities available.

With help from local experts, Luxembourg’s Trade & Investment office in Shanghai has put together a detailed overview of the digital landscape in China, including e-commerce outlets and a list of dos and don’ts to penetrate this dynamic and unique market.

and get in touch with our office in Shanghai for more information or assistance.

Included in the Foreign Markets section are the key topline features of the Chinese internet:

How can the guide help you?

These characteristics make it apparent that the Chinese internet requires companies and organizations to rethink their strategy and entering China online cannot be tackled as “adding just another language on the official website”. These key rethinking strategies will be addressed in depth in the following sections of this guide.

These are the topics covered in the following sections:

If you would like to submit or share content, we would be very happy to hear from you. Please send us details and we will get back to you shortly.

Sign up now and receive the latest digital marketing insights into your mailbox.

The metaverse landscape in Luxembourg and expected trends

The digital landscape of China

Why mastering your online brand is essential?

The Talkwalker guide to Social Listening

New trends on social networks in 2022

Selling internationally online. Join our E-Forum on 6 October as of 14h

The importance of a Digital Marketing Strategy

Google Analytics 4, the next generation 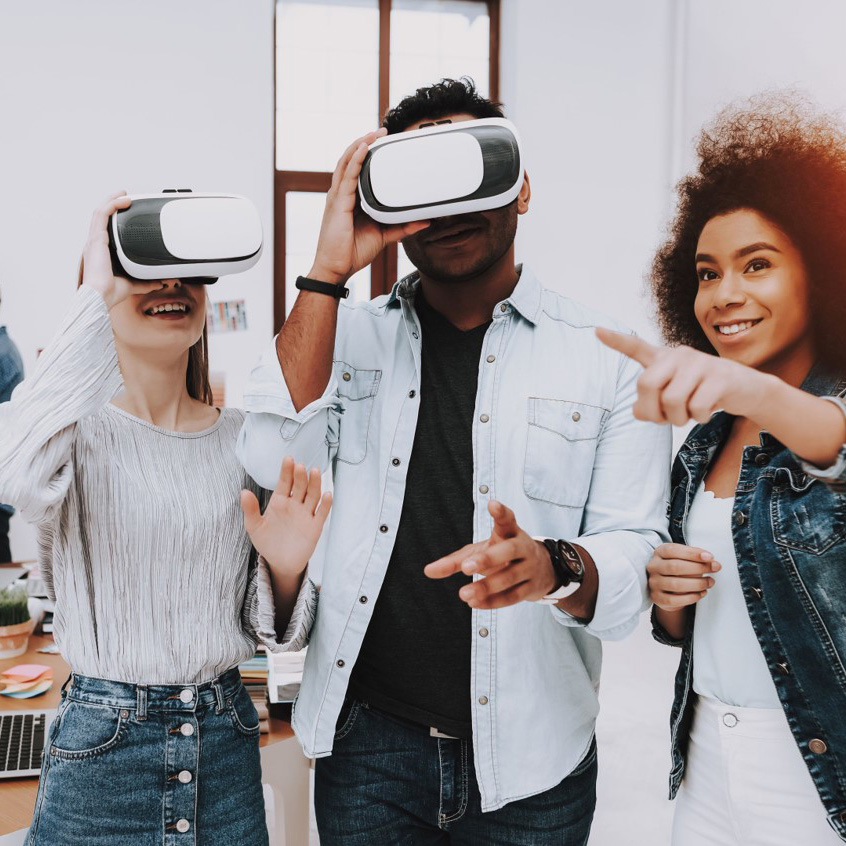 The metaverse landscape in Luxembourg and expected trends 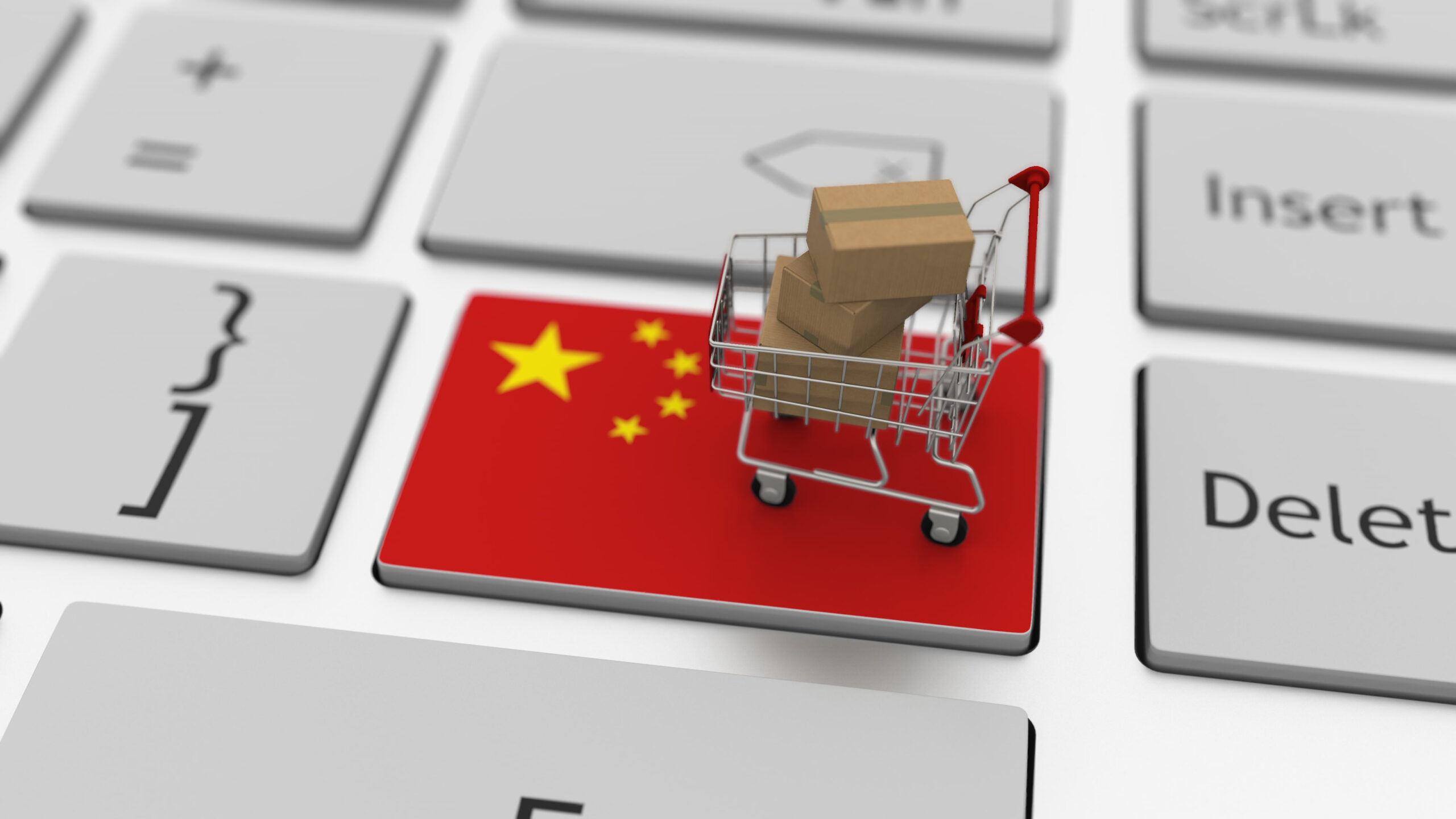 The digital landscape of China 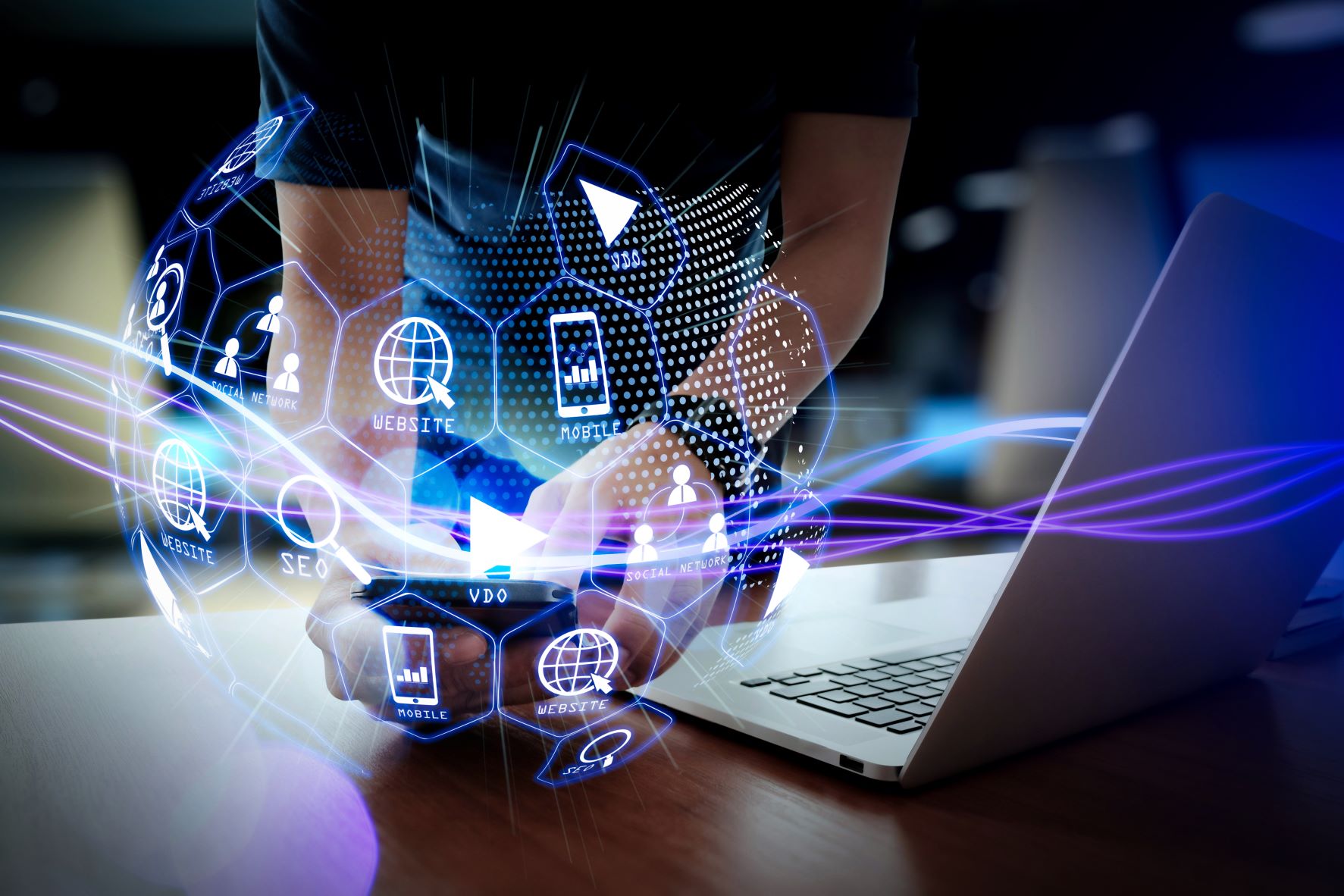 Why mastering your online brand is essential?

Hit enter to search or ESC to close